At about a quarter past eleven, local magistrate, John Goodford, whose son,  returning from dining at Montacute House had witnessed the tumult, bravely rode alone into Yeovil and the riot.  During that fearful night, John Goodford  rode about the town, accompanied in due course by several local businessmen,  and his calls for the mob to  go home were partly successful, but whether this was due to Mr Goodford’s exhortations or fatigue, we shall never know. 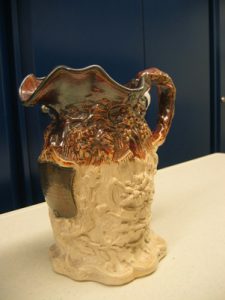